High Chief Fagbamila the first Aro of Akure Kingdom was born of parents from both Ilaro town (between Akure and Idanre) and Ijumu town in kogi state a few kilometers from Omuo Ekiti in Ekiti State.

Aro Fagbamila relocated to Akure in 1710 during the reign of Deji Eyemoin (1705-1735). He came in company of his brother Awoyokun nicknamed “Ogedegbelurin” a renowned blacksmith after a civil strife in Ijumu the birth place of their mother. Aro Fagbamila came and settled in Usae with Chief Asae Opokitilubaba and Chief Olotin in 1710.

Awoyokun who was popularly called Ogedegbelumin because of his blacksmith vocation succeeded Adegboye in 1808. He died in 1811 after three years of ascending the throne. Okiribiti succeeded his father Ogedegbelumin in 1811 during the reign of Deji Arakale and died two years after in 1813. He brought “Arigbo” Shrine and masquerade to Oke- Aro from Ijumu.

Olotu the son of Mama Elegberunute and nephew of Ogundugba all from the lineage of Fagbamila succeeded his uncle in 1924 as Aro – Elect during the reign of Deji Afunbiowo. It was so remarkable that he died the same year with Afunbiowo in 1957. Ojo Iyun succeeded his cousin Aro Olotu in 1958 during the reign of Deji Agunsoye Ademuagun and died in 1960 after a brief spell of two years. 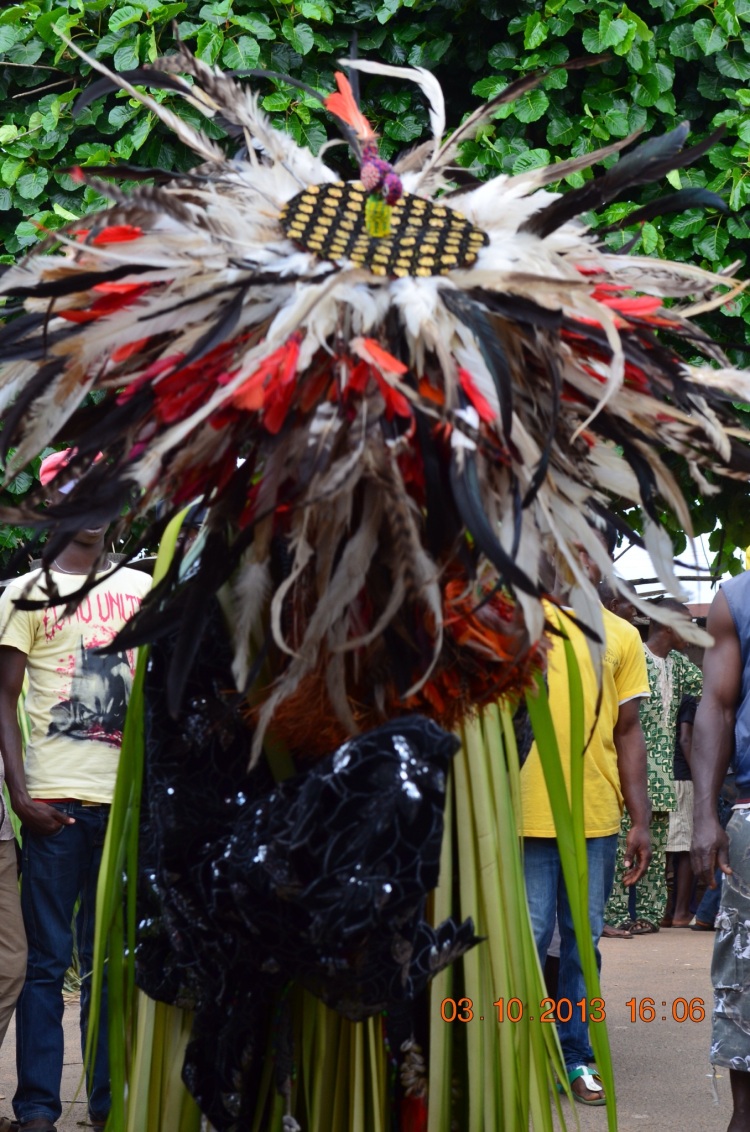 4 thoughts on “THE BRIEF HISTORY OF ARO CHIEFTANCY STOOL IN AKURE.”