Odùduwà arrived ancient Ife with his group which eventually conquered the component communities they met and evolved the palace structure with an effective centralized power and dynasty. 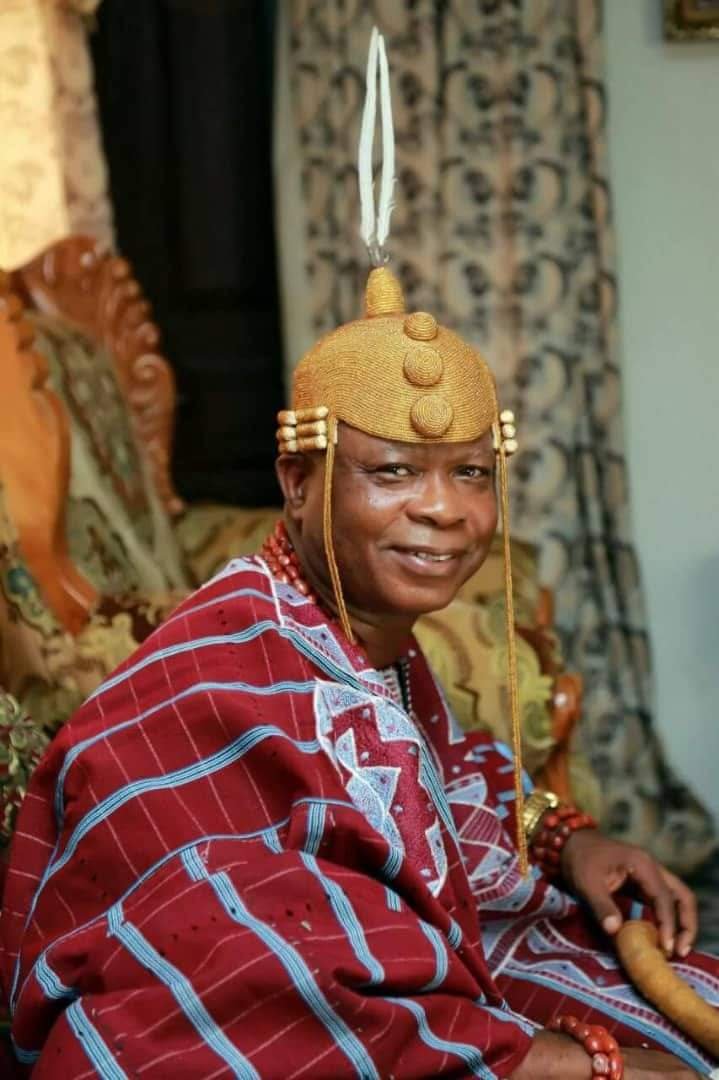 Oral history tells us that Oduduwa had EIGHT children. SEVEN (Onipopo of Popo, Onisabe of Sabe, Alara of Ara, Ajero of Ijero, Orangun of Oke-Ila, Owa Obokun Ajibogun of Ijesaland and Oranmiyan) by his “legal” wife, and one (Ooni) by his slave turned wife, named ORUNTO.

The first seven were sent out by their father to establish other kingdoms while Ooni the son of Orunto stayed behind to take care of their father and he inherited the throne of his father after his demise.

While Ajero left Ile-Ife to the present Ijero kingdom, he met a family who also came from Ile-Ife called Olodo-Oye family and this family worships Obalufon Alayemore.

Some other families which he met includes Alapa family, Oloku family among others but due to the supremacy of Ajero, these families could not fight against him but rather submitted to his royalty. Presently, Owa-lodooye, one of these families is one of the the high chiefs of Ijero Ekiti.

5 thoughts on “The Brief History of Ijero-Ekiti”